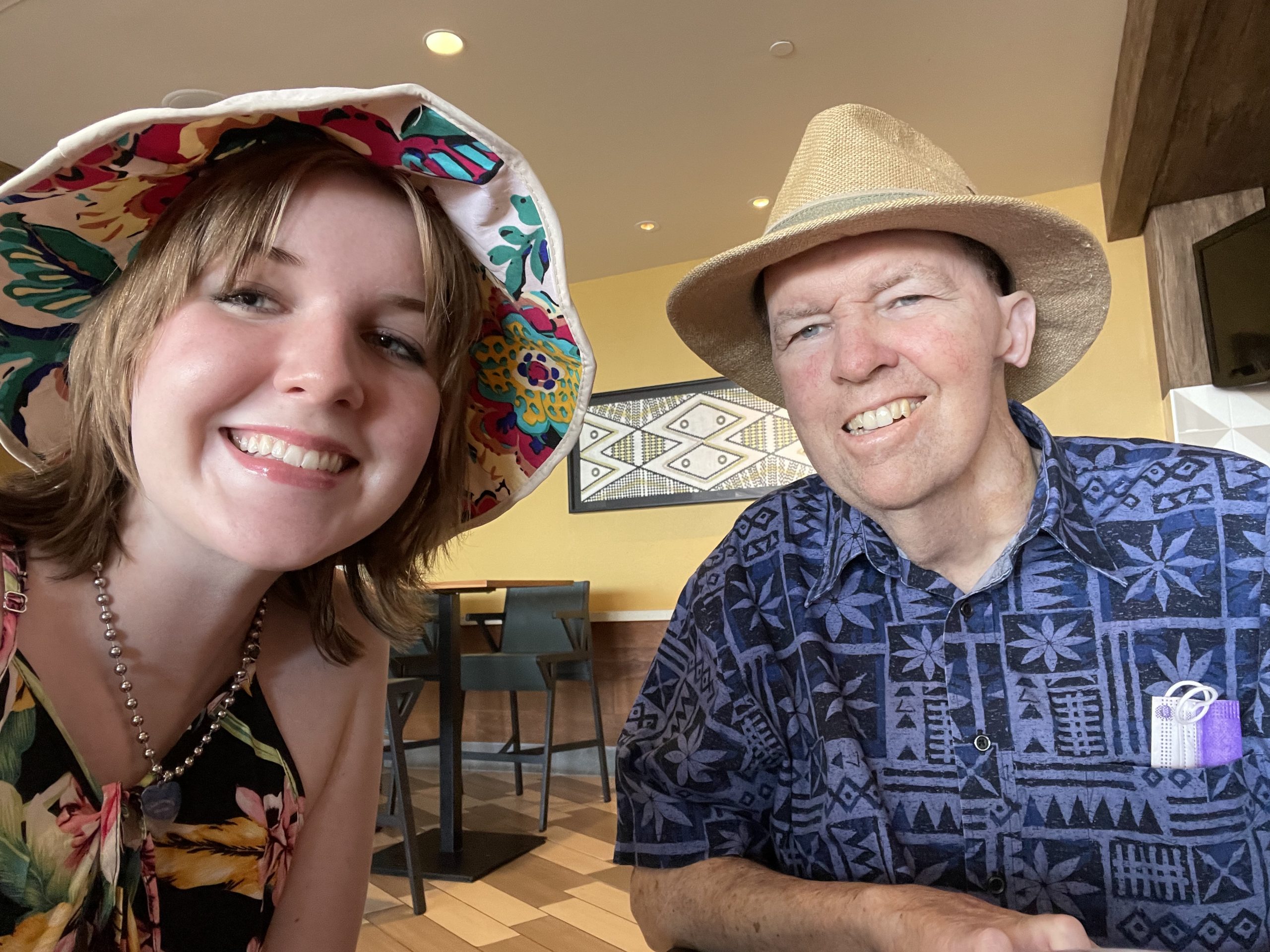 My husband Patrick and our family was vacationing in Disneyland in 2016 when his defibrillator went off in the hotel room. He was flown to Stanford Hospital and landed in the hands of Dr. Michael Fowler. From there he was placed on a donor list and waited over three months for a heart to arrive. The entire summer went by and nothing. Pat saw a few patients that didn’t make it while waiting, including poor Todd from Portland. He kept the faith and suddenly, on August 9, 2016, he was told that a heart resulting in a “25 year old car accident victim from Reno” was arriving if he was ready. He reported to the hospital that morning and the operation was successfully performed in four 1/2 hours.
We cannot express what this meant to our family. Pat got to see our children grow from little kids to older teens. Sadly he passed away from metastasized lung cancer on 11/29/21. However, he has been so grateful to the unknown young donor, presumably from the San Francisco Bay Area and his family who decided to donate his organs to Stanford. We are eternally grateful for this additional five years of life.

He mentioned several doctors who made all the difference to him; Dr. Michael Fowler, Dr. Francois Haddad and Nurse Coordinator, now Physician’s Assistant, Gabby Oro, who treated him like royalty at the hospital.