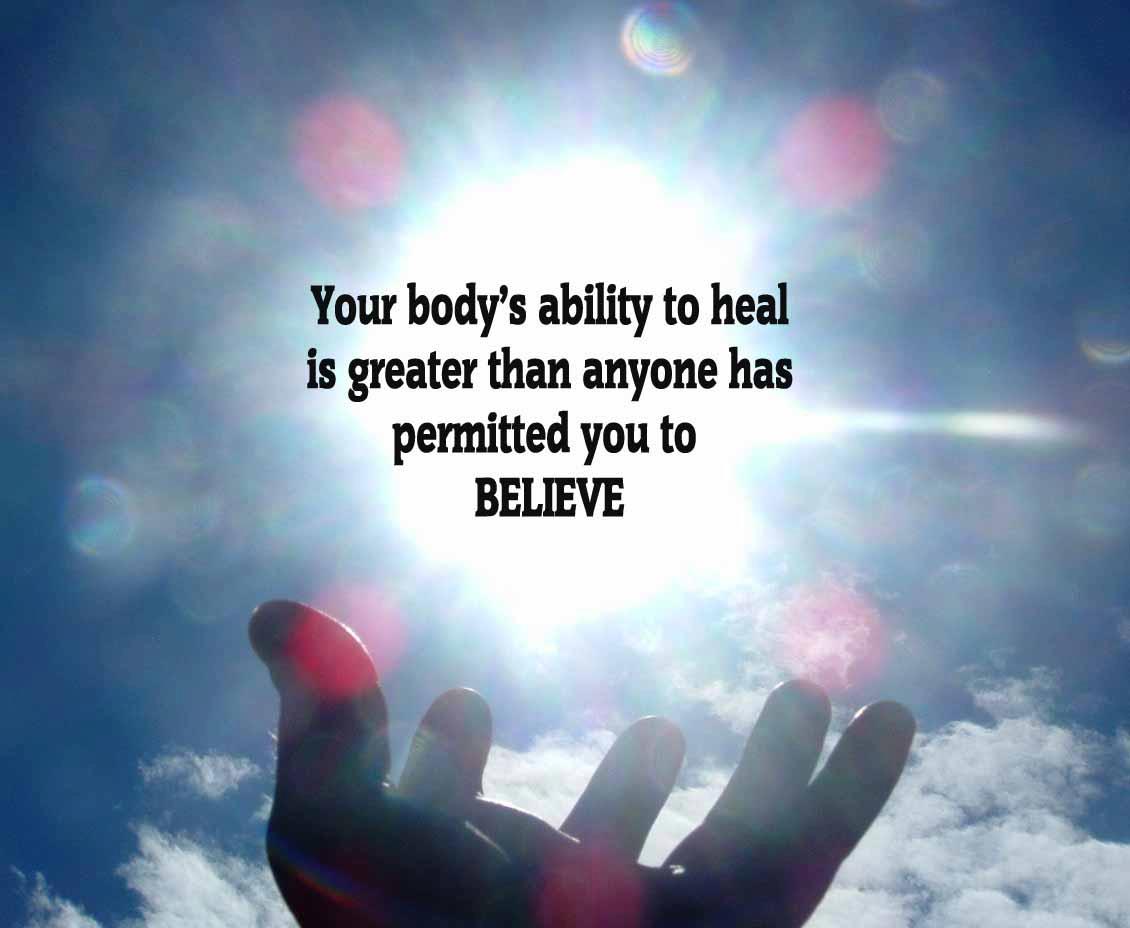 No Comments on Being Your Own Best AdvocatePosted in Blog By adminPosted on January 25, 2022February 28, 2022

Being your own best advocate

Some of us who are living with a disease may have the belief, that if we are not doctors, we cannot possibly help ourselves when diagnosed with such a complicated illness like organ failure.  We allow ourselves to fall into a mental state that doesn’t support the belief or understanding that we have to be at our best, mentally and physically for a good outcome.

After my heart attack, my doctor explained to me that I was now living in heart failure and I instantly went into a defense mode.  I couldn’t believe what he was saying.  In fact, I asked my wife, Julie, afterwards, “What did he just say?  I’m not a failure, my heart is not failing, and my body would never do this to me”.

As soon as I heard those words from my doctor, I knew they were not words of encouragement, they were words of warning and I instantly yearned to be back in the normal life I once knew.  My doctors had no idea of what my final outcome would be, nor did they want to comment.  I think that’s why they use the term “organ failure” so loosely.  It is such a broad term and they really don’t know what the final outcome is going to be in many cases.  During the beginning stages of my disease it was mostly up to me, my family and God, to figure out where I was ultimately going on this journey of the unknown.  For the first several months my cardiologist thought I was going recover just fine after my heart attack.  I wanted to believe what he was saying, but my body was telling me different.

It is crucial for us to have a good understanding of where we are in organ failure, and how we can help ourselves.  We should always advocate for ourselves, and never completely turn our lives over to someone else.  The road to a better place is never going to be easy, but the positive connection between our mind, body and soul will take us much further than limiting ourselves, or having no connection at all.

“Being your own best advocate”

Awareness will be a key factor as we all take our unfortunate journeys in organ failure.  Why not be as prepared as we can?  Speaking for myself, I have never been able to accept the idea of “organ failure”.  In my view, we all have to be warriors in our battle and “failure” should never be a word we use.  When living with disease, we sometimes overreact to difficult situations we are suddenly faced with, other times we under-react, maybe because we are trying to ignore the truth of what is happening to us.  In my early stages of heart failure, I would under-react, because I’m a guy, and when guys fall down, (at least from my generation) they are taught to get back on the horse that they just fell off, and ride like nothing ever happened.  The bottom line for everyone is, we all are vulnerable at times and it is OK to let others see that.

One of the things that I found helpful in being my own best advocate was that I realized that the fight to save myself started with me.  Ultimately, many others helped me fight my battle, but, it had to start with me fighting for myself.  I had to make a conscience decision to fight for my life.  Trusting in myself has made it possible for me to be here today.

So I will say to Everyone who will listen!

“BE YOUR OWN BEST ADVOCATE”      See us at: donorgratitude.org

Thanks for reading, my best to you always,

Next Blog:  EVERYONE AROUND YOU

Being Your Own Best Advocate