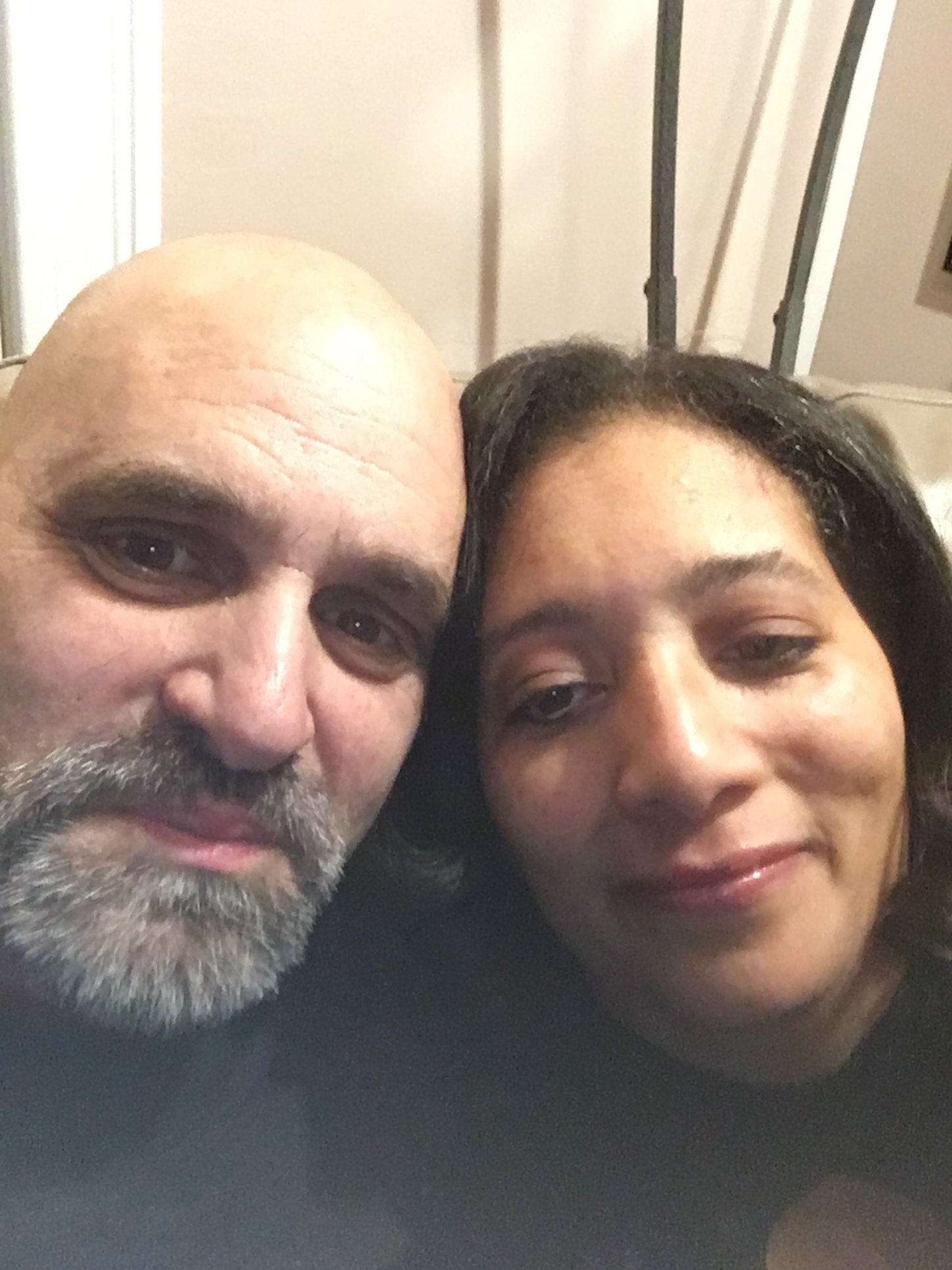 Alisa Jurcsak always knew something was wrong, but it wasn’t until her son collapsed in 2001 that she learned they both suffered from left ventricular non-completion, a rare form of cardiomyopathy. Alisa’s doctor told her that her heart would eventually fail, but they did not know when. In 2017, Alisa became so sick she could barely walk and she learned that a heart transplant was her only option. After nine long months on the organ transplant waitlist, Alisa received the call that she would get a new heart and a new lease on life.

Alisa joined an online support group for heart recipients and met Frank Furfaro, who received his heart transplant sixteen years earlier. Frank suffered from a genetic heart disease, hypertrophic cardiomyopathy. Like Alisa, Frank’s heart slowly failed and he was informed the only treatment was a heart transplant. On May 18, 2003, Frank received the call that a new heart was available. Frank recovered quickly; two weeks post-transplant Frank was able to walk two miles, and eight weeks post-transplant he was lifting weights.

As they grew closer, Frank and Alisa formed a special bond. They began corresponding by email, and then daily phone calls and texts. They began dating, and ultimately fell in love. Alisa and Frank were engaged in December 2018 and are planning a July 2019 wedding.

Alisa and Frank often reflect that they would never have met had they not needed and received the gift of two new hearts. They are grateful to have their second chance at life, and for the gift that came with it: a second chance at love. #TwoHeartsBecomeOne